According to the UK’s Cabinet Office, Dunfermline, as a new city, can expect a boost to local communities and an opening-up of new opportunities for people who live there. It cited research suggesting that, after it was appointed a city in 2012, Perth, in Scotland, has seen the local economy expand by 12% in the decade – principally through this putting Perth ‘on the international map’ and, thus, attracting foreign business.

“With eCom Learning Solutions’ headquarters being in Dunfermline for the last 25 years, I’m delighted with its new city status,” commented Wendy Edie, eCom’s Managing Director. “For a place with such rich royal history, it’s fitting that Dunfermline is becoming a city as we celebrate our longest-serving monarch's Platinum Jubilee.

“This new status should help raise our profile, along with all Dunfermline-based businesses that are eyeing international markets. It should certainly give a boost to eCom’s international business – in terms of the eLearning and eAssessment – including virtual reality (VR) assessment - materials we produce, along with the systems we offer, including the eNetLearn learning management system (LMS).

“eCom already generates nearly 55% of its annual revenue from outside the UK, with a further eight percent coming from sales to organizations in England,” added Wendy. “We have current clients in the USA, Canada, the European Union, the Middle East, and the Indian sub-continent – and we’re opening-up markets in southern Africa among other places.”

The announcement of Dunfermline’s new civic honors makes it Scotland’s eighth city, joining Glasgow, Edinburgh, Aberdeen, Dundee, Perth, Stirling, and Inverness. Dunfermline, which has a population of nearly 59,000 people, was granted the honor based on its royal associations and cultural heritage, as well as the uniqueness of its community and distinct local identity.

While Dunfermline's most famous son is Andrew Carnegie, whose steel industry helped to build America, the city was once Scotland's capital and one of the seats of the kings of Scotland in the Middle Ages. The new city’s first notable incident occurred in the 11th Century when Malcolm III, King of Scots, married Margaret at the church (later the Abbey) in Dunfermline.

Dunfermline Abbey became a royal mausoleum for the Scottish Crown, with some 18 royals, including Robert The Bruce, buried there. The Union of the Crowns of Scotland and England in 1603 ended Dunfermline's town's connections when James VI (known as James I in England) relocated the Scottish Court to London in 1603. 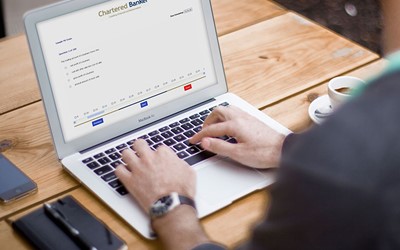 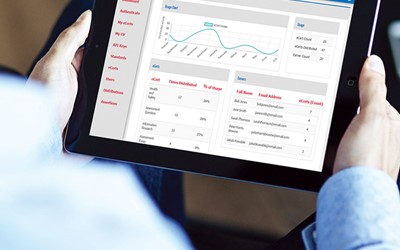 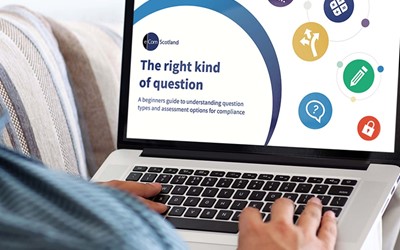